Her Look To Me (Bonus Track)

from Scattered Into Light + by Sun Glitters (feat. Sara) 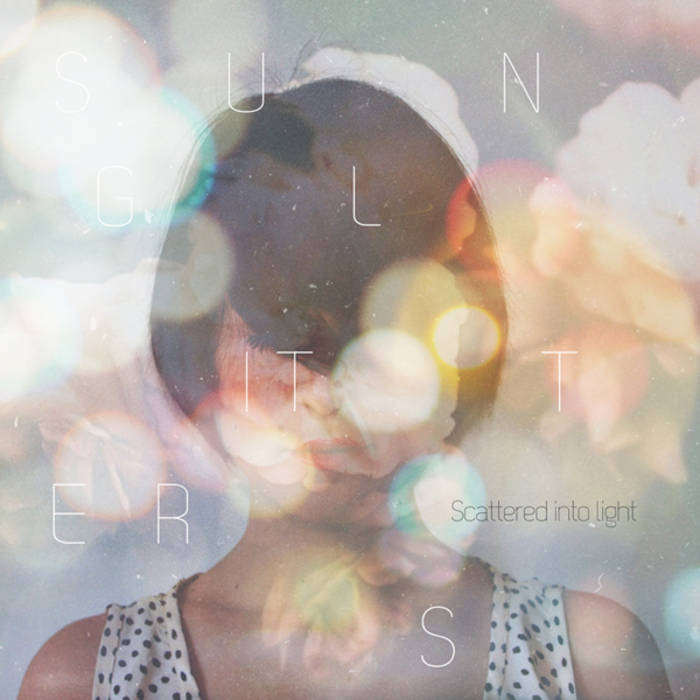 "AHORA is a collection of tracks from producers we admire. We wanted to put out a selection from some of our favorite producers of this 2013, while trying to keep it small and varied.

We named it AHORA ("now" in Spanish) for two reasons: on one hand, this compilation is an attempt at capturing the current state of electronic & experimental music in 2013. On the other hand, its an easy joke on all the top-40 "NOW!" kind of compilations."